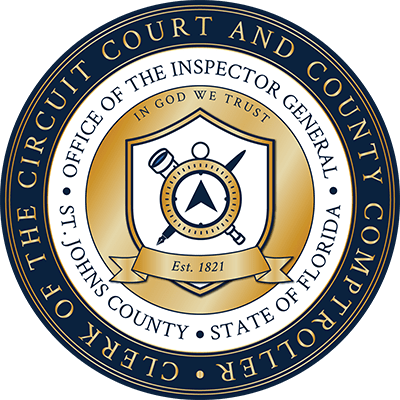 “St. Johns County residents’ tax dollars should not be invested in companies that adopt policies counter to our American values,” said Clerk Patty in his update to the Board of County Commissioners on Tuesday. “As it stands, a state ban on investments in companies that boycott Israel does not preclude individual counties from investing in the same. My recommended investment policy change would fix this gap and ensure St. Johns County stands alongside the State of Florida in preventing these investments now and into the future.”

At issue is Ben and Jerry’s announcement that it would remove its products and prohibit the sale of its ice cream in 2022 in the Jewish settlements of Judea and Samaria, also known as the West Bank and Gaza, which are home to some of Israel’s holiest sites.

Gov. Ron DeSantis sent a letter in late July to the executive director and chief investment officer of the Florida State Board of Administration (SBA) requesting the SBA initiate the process of placing Ben and Jerry’s and Unilever on Florida’s List of Scrutinized Companies that Boycott Israel.

By placing Unilever on the Scrutinized Companies List, Florida would be divesting about $139 million in holdings from Unilever and its subsidiaries. Oct. 26 is Florida’s deadline for Unilever to reverse its decision, after which the state will restrict purchases of Unilever assets.

Clerk Patty’s revised investment policy proposal calls for the Comptroller’s Office to annually review companies deemed as prohibited investments. As accountant and custodian of St. Johns County’s funds, responsible for managing the investments of county dollars, the Clerk and Comptroller’s office would not purchase investments from companies on the state’s list, in addition to previous divestiture from companies with ties to Sudan and Iran and those on the federal Specially Designated Nationals List.

St. Johns County would be divesting more than $370,000 in Unilever assets.

The Board of County Commissioners will consider the investment policy revision at its Nov. 2 meeting. 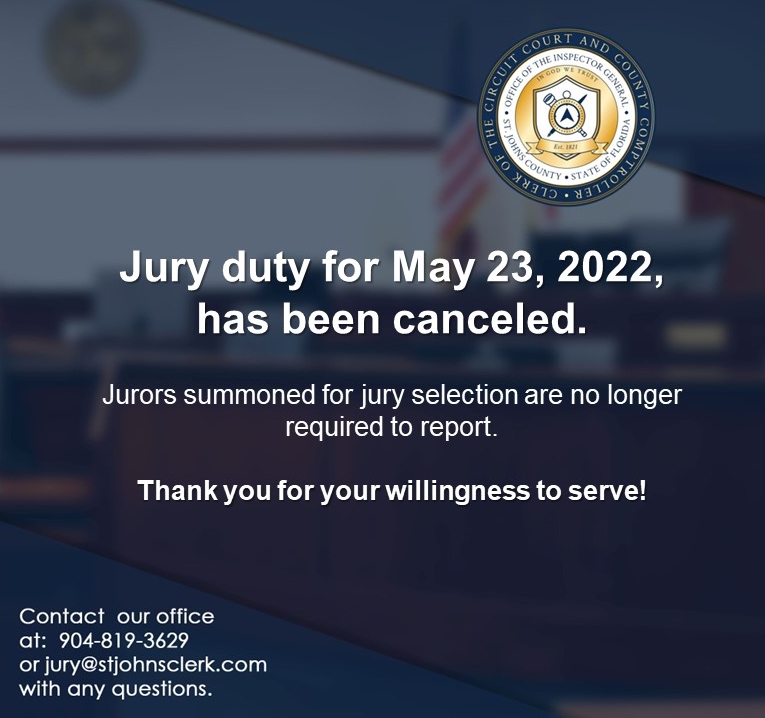 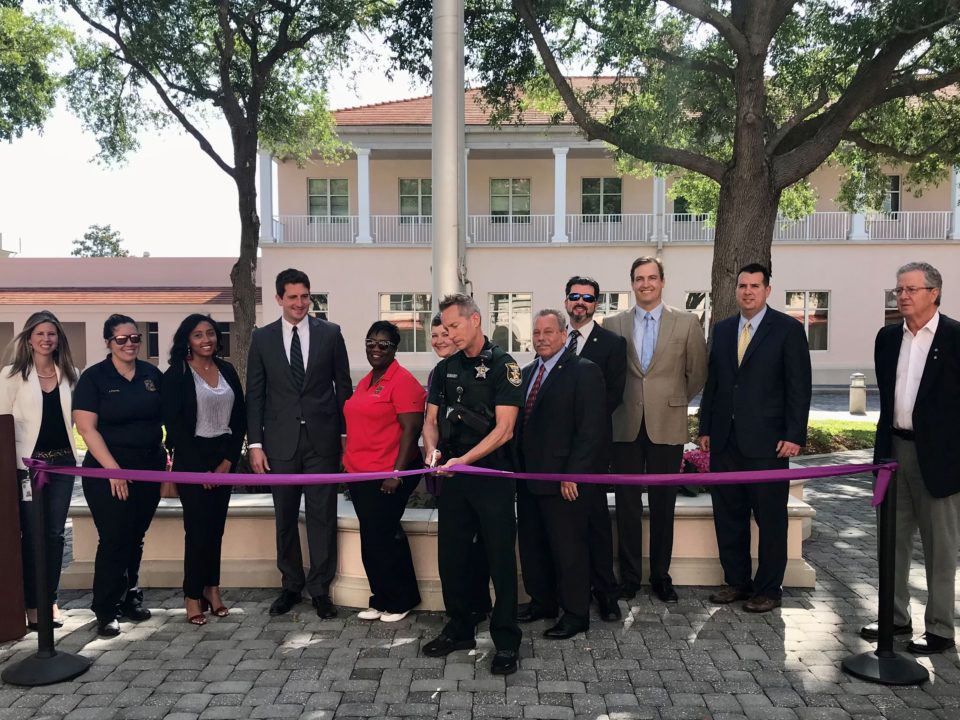