The Clerk of the Circuit Court & Comptroller, St. Johns County is your public trustee,
responsible for safeguarding public records and public funds.

The Florida Constitution established the Clerk of the Circuit Court & Comptroller as a constitutional officer, directly elected by and accountable to St. Johns County residents.

We are here for you. Below you will meet our team.

Click on any photo to learn more about that team member.

Clerk of the Circuit Court and Comptroller

Appointed in December 2019 by Governor Ron DeSantis and elected in 2020, Brandon Patty serves as clerk of the circuit court and comptroller for St. Johns County. In this role, he manages a $7.5 million budget and a staff of 100 responsible for more than 1,000 constitutional and regulatory duties – everything from maintaining court records to issuing passports and marriage licenses. Since his appointment, Patty has reinforced the office’s focus on providing superior customer service, serving as auditor and custodian of county funds, maintaining county records and partnering with the court system on behalf of all St. Johns County residents.

Patty brings significant leadership and management experience from the private sector and the military to his role as clerk of court and comptroller. In addition to serving most recently as director of operations for St. Augustine-based Defenshield, he worked with some of America’s largest companies as a consultant for Deloitte. Previously, he served as a special assistant to Gov. Jeb Bush and as policy director for U.S. Sen. Marco Rubio.

A lieutenant commander in the U.S. Navy Reserve, Patty has served on active duty at the National Maritime Intelligence-Integration Office in Washington, DC and in the Middle East in support of Operation Enduring Freedom. He currently serves as an Information Warfare Officer at Naval Air Station Jacksonville.

Patty is a second-generation Floridian and the first member of his family to graduate from college, earning a bachelor’s degree from George Washington University and a master’s degree from the London School of Economics.

He resides in St. Augustine with his wife Brittney and their three sons, Carter, Graham and Mason.

Anderson has been with the clerk’s office since graduating high school and earned an A.A. degree in business administration from St. Johns River State College, a B.S. in corporate finance from the University of North Florida, an MBA with a concentration in Leadership from Jacksonville University, and is also a Certified Government Finance Officer (CGFO).

John Rundgren serves as the Chief Technology Clerk. In this role, he oversees network and technology services for the organization, implements upgrades for systems, and ensures proper data recovery practices.

Prior to employment with the St. Johns County Clerk of the Circuit Court and Comptroller, Rundgren worked in technology roles within the public and private sector. His work experience includes: Information Technology Director for Putnam County Board of County Commissioners, Sr. Systems Administrator for JM Family Enterprises, Microsoft Engineer for StorComm, Systems Consultant for DataCom Consulting Services, and Technical Support Agent for America Online.

Julio Cruz serves as the Chief Operations Clerk. Cruz is responsible for directing the day-to-day operations of court and non-court divisions within the clerk’s office.

Cruz joined the team at the clerk’s office in 2012 as a Civil Court Clerk. He was later promoted to supervisor over the division. Prior to his current role as Chief Operations Clerk, Cruz served as the Director of Civil.

Cruz earned an A.A. degree from St. Johns River State College and a B.S. in Public Administration from Flagler College.

Lisa Motes serves as the Chief Personnel Clerk. In her role, she directs the day-to-day operations within the Human Resource department. She is responsible for the development of policies and procedures and ensures proper implementation across the organization.

Motes, a 21-year Air Force veteran, brings more than 30 years of human resources and administrative experience both in the military, civil service, and local government. She brings a unique and varied background to the office. She served on active duty at the Pentagon, the White House and ultimately retired from Air Force One after serving three presidents. Motes worked as the Executive Assistant to the Assistant to the President in the White House Military Office for several years before relocating to St. Augustine.

Motes resides in St. Augustine with her husband Jarrett and their daughter Sarah. Motes earned a bachelor’s degree in business administration and a master’s degree in human resources from National-Louis University. She also holds a certification through the Society for Human Resources Management.

Ashanti Austin serves as the Chief of Administration. In her role, she provides oversight for all administrative functions within the Executive Office of the Clerk, including communications, support services, and data analytics.

Austin began her career as a second-generation clerk employee at the age of 14 years old. After fulfilling the high school community service hour requirement at the Putnam County Clerk of the Circuit Court and Comptroller’s Office, Austin began working as a Student Page Clerk. As the youngest person employed by the office, she became familiar with Florida’s Public Record Laws in this role, responsible for public records requests on criminal traffic, misdemeanor, felony, and civil traffic cases. Sworn in as Criminal Deputy Clerk on her 18th birthday, Austin became a full-time employee upon graduation from Crescent City High School.

Following employment in Putnam County, Austin became a court clerk at the St. Johns County Clerk of the Circuit Court and Comptroller’s Office. Austin worked in both the criminal and family law departments, attending both circuit and county court proceedings before being promoted to supervisor. As a supervisor, she provided oversight to the Traffic and Jury Management Department before a shift back to Family Law to meet organizational needs. Austin then transitioned into the role of Special Assistant to the Clerk within the Executive Office of the Clerk.

Austin was recently selected for the Direct Commission Officer Program with the United States Navy Reserve.

Austin is a lifelong resident of Florida, raised in Crescent City. During high school dual enrollment, Austin completed her associate in arts degree at St. Johns River State College. She then earned a bachelor’s degree in public administration from Flagler College. Currently enrolled in the Public Policy Institute at Jacksonville University, Austin is pursuing a master’s degree in public policy.

Mark Miner is the chief deputy clerk at the St. Johns County Clerk of the Circuit Court and County Comptroller’s office. In this role, he is responsible for the overall operation of the office and leads a team of over 100 highly dedicated public servants. He oversees human resources, technology, public information, finance, legal, court operations, recording, minutes & records, and risk management.

He previously served as the chairman of the St. Johns County Board of County Commissioners where he oversaw a $744 million budget and 1,100 employees.  As a commissioner, he served as the chair of the Public Safety Coordinating Council and on the boards of the Northeast Florida Transportation Planning Organization, the Northeast Florida Regional Transportation Study Commission, the St. Johns County Industrial Development Authority, and the Recreation Advisory Board.

Miner has championed local laws protecting our children, such as the Kid Safe Zone Ordinance, which bans sex offenders and sexual predators from handing out candy on Halloween, wearing costumes on holidays, and loitering around children.  He has worked with our first responders to ensure that our law enforcement and fire rescue personnel have the tools and resources they need to keep our communities safe and was instrumental in upgrading St. Johns County’s emergency communications system for our first responders.

In 2016, Florida Governor Rick Scott appointed Miner to the board of the St. Augustine Northeast Florida Regional Airport.

In the private sector, Miner worked as a manager for CSX where he earned the CSX Chairman’s Award of Excellence, CSX’s highest employee honor. He ran a financial services practice for Edward D. Jones & Co., L.P., in northern St. Augustine where he worked with over 300 families and businesses and subsequently has worked as a wealth manager focusing on risk management.

Miner has been a member of the Florida Army National Guard since 2002 and continues to serve today as a traditional part-time guardsman.  He currently serves as the battalion aviation safety officer for the 2-111th Aviation Regiment and concurrently serves as a standardization instructor pilot, instrument flight examiner, and functional check pilot in the UH-72 Lakota.

He has served as a Pilot-in-Command, Air Mission Commander, Aviation Maintenance Officer, and Platoon Leader. He has completed two deployments to the U.S. border with Mexico as a member of Joint Task Force Southwest Border (JTF-SWB), has participated in aviation recovery operations throughout Florida during Hurricanes Mathew, Irma, Michael, and Dorian, and has flown hundreds of missions in direct support of law enforcement as a member of the Florida Army National Guard’s Counterdrug Aerial Reconnaissance Team (CD-ART).  Before becoming an Army Aviator Miner was an Infantry non-commissioned officer and is a two-time veteran of Operation Iraq Freedom where he earned the Combat Infantry Badge.

In the community, Miner has served as the campaign chair for the United Way of St. Johns County and was its board president. He served as secretary of the board of directors for the Early Learning Coalition of North Florida and on the board of Home Again St. Johns.  He has been a member of the St. Johns County Veterans Council, the American Legion, the Veterans of Foreign Wars, the St. Augustine Chapter of the Sons of the American Revolution, and the St. Augustine Rotary Club.

Miner lives in St. Augustine with his wife Cheryl and their three young children, Mark, Bennett, and Molly. Miner and his wife went to Bartram Trail High School. Cheryl graduated from Flagler College and Miner earned his bachelor’s in business administration from the Florida Institute of Technology and his master of science in financial planning from the College for Financial Planning. In 2020 he was accepted into the executive MBA program at the University of Florida.  He holds FAA commercial and instrument airplane and helicopter ratings. 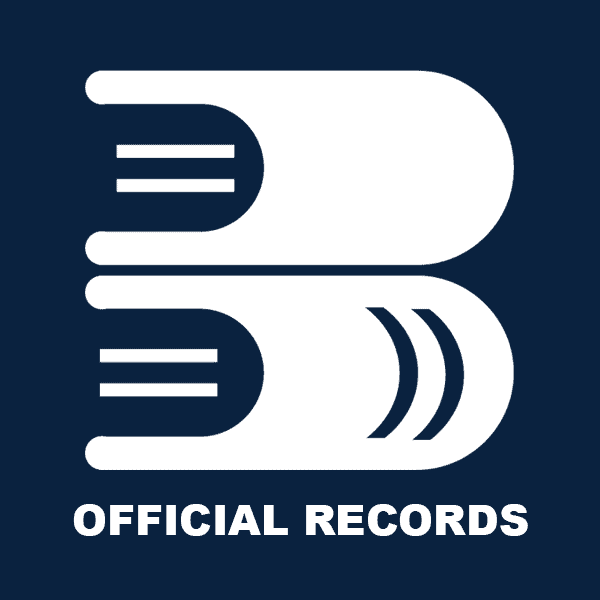 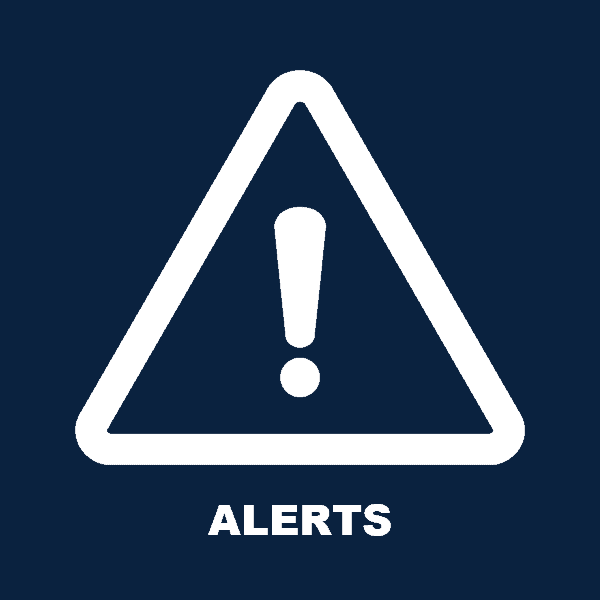 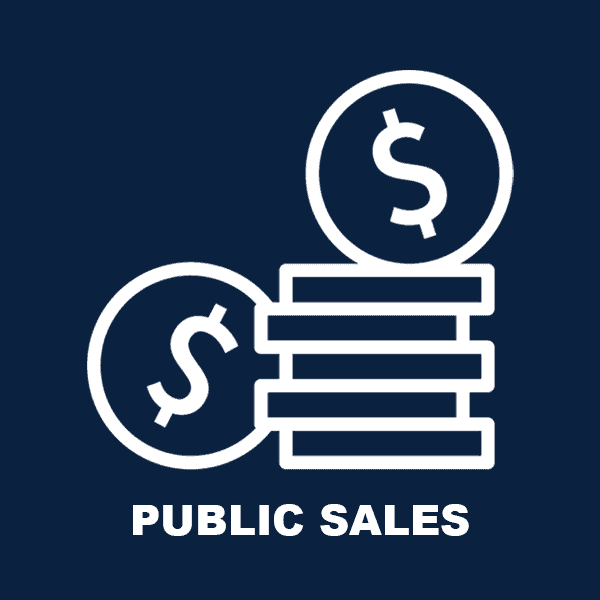 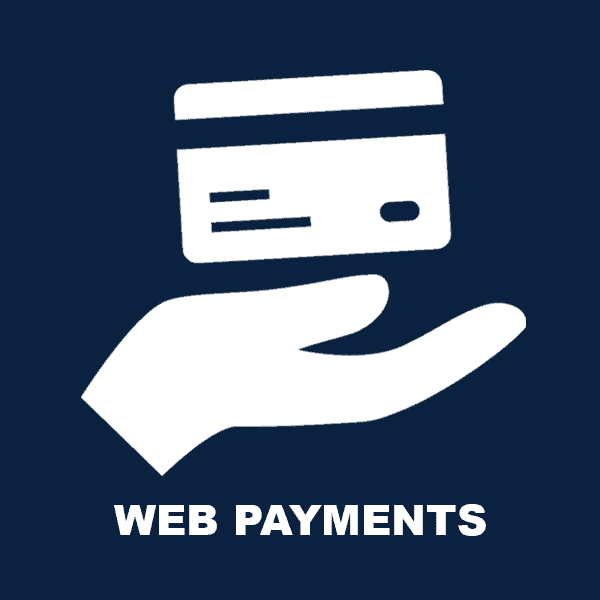 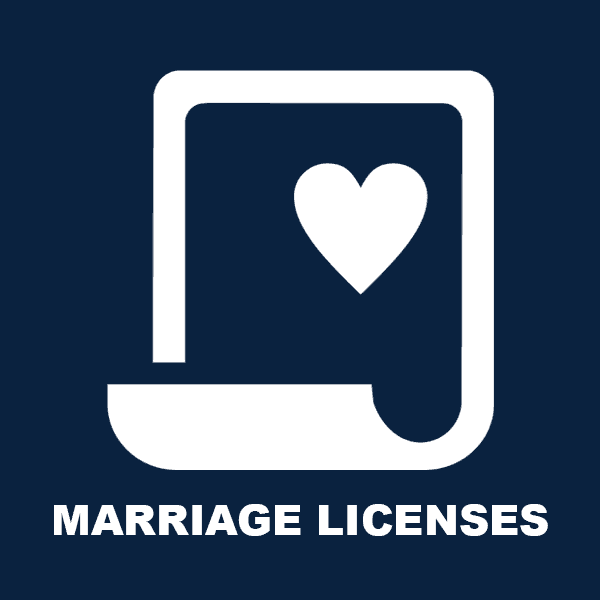 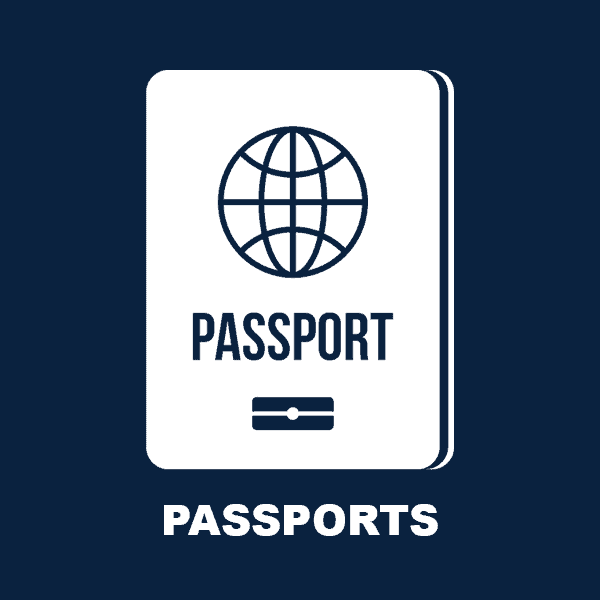